Cubbington Players is an amateur dramatics group of around 30 members, based in Cubbington, near Royal Leamington Spa. We usually perform three times a year – a pantomime in January, which allows children to be involved, followed by plays in May and October.

We enjoy performing a wide variety of genres, such as classics, thrillers, comedies, farce and even murder mysteries. Alongside those who enjoy acting and directing, we also have members who much prefer to get involved backstage or front of house. There’s always lots to be done, such as set painting, props, costumes, sound, lighting and making tea! We also run a variety of social events throughout the year for members.

If you are interested in joining the group or just finding out more, please check out the Contact Us page or come along on a Monday evening (but we’d suggest contacting us first to make sure we’re meeting that evening) 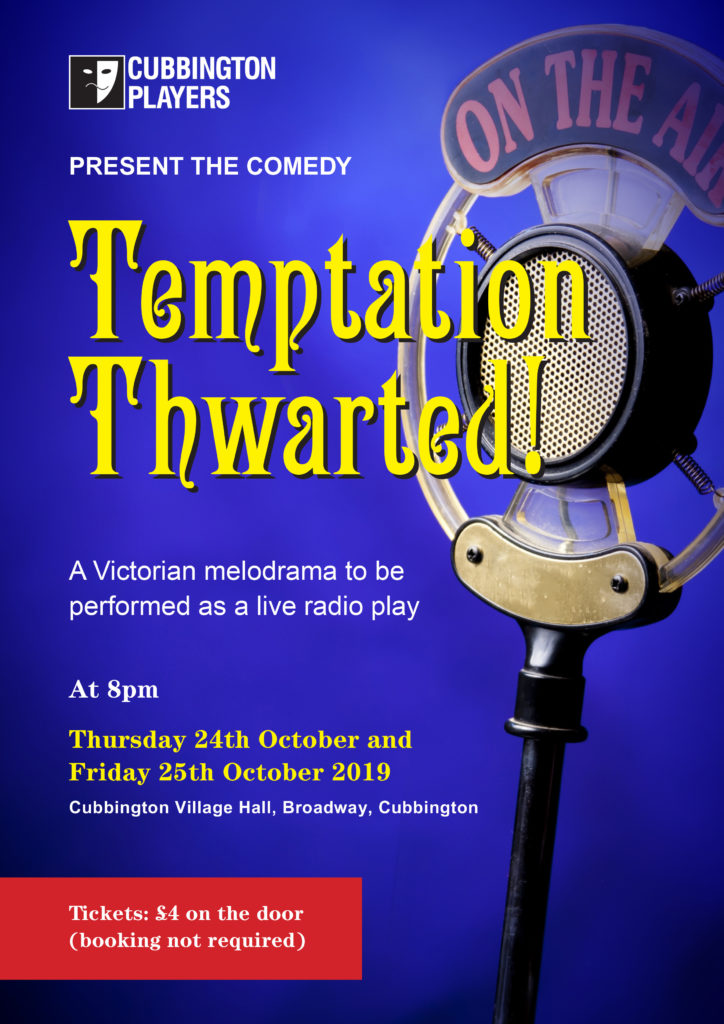 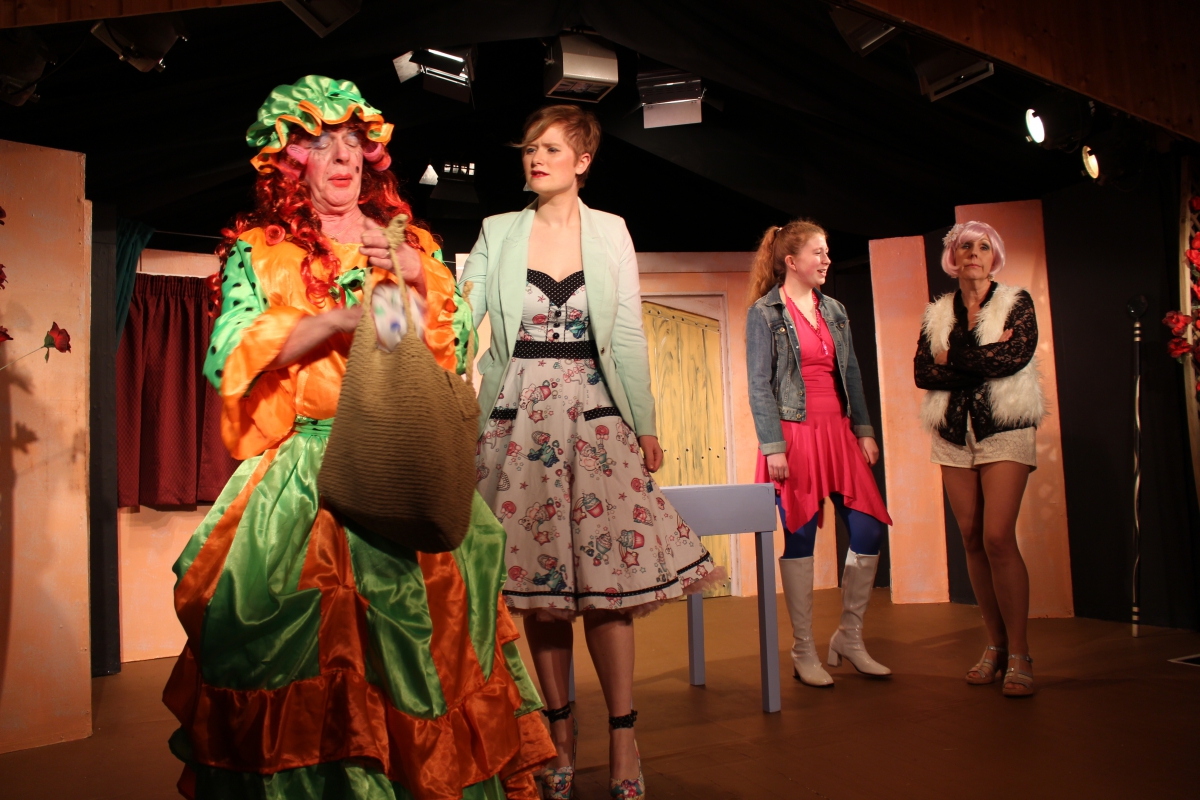 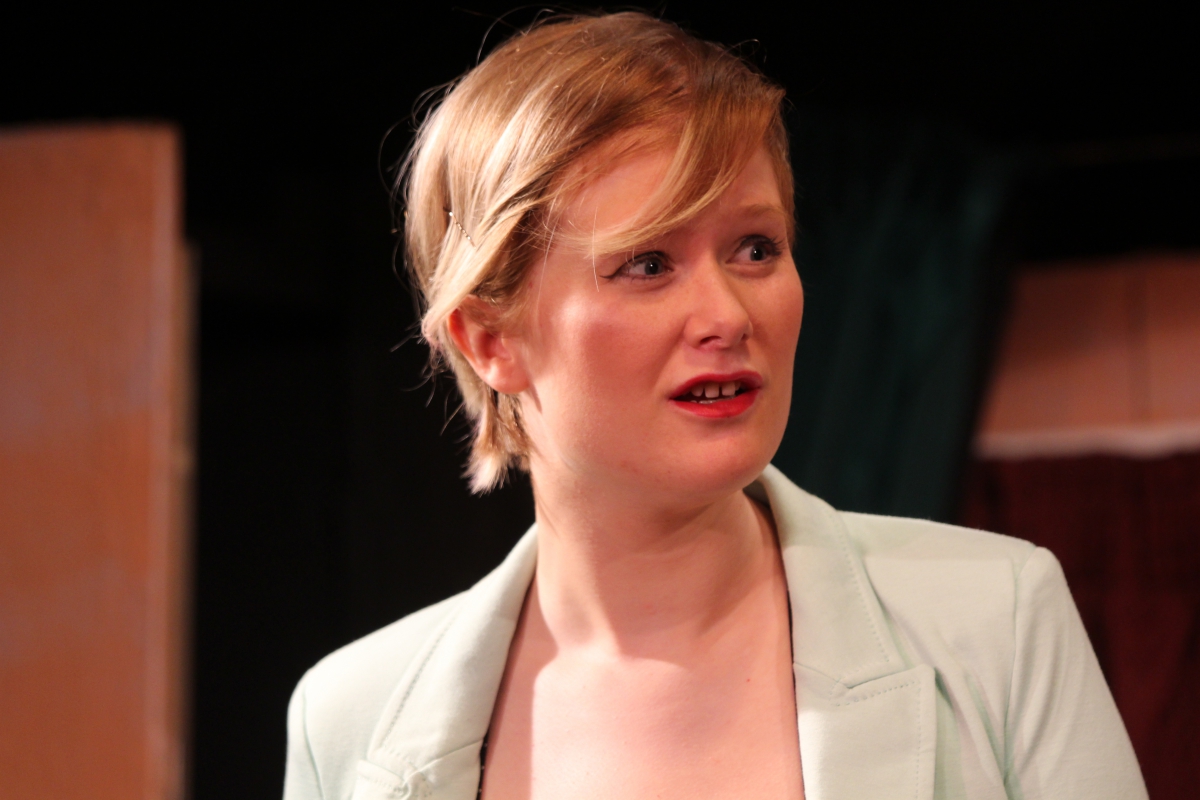 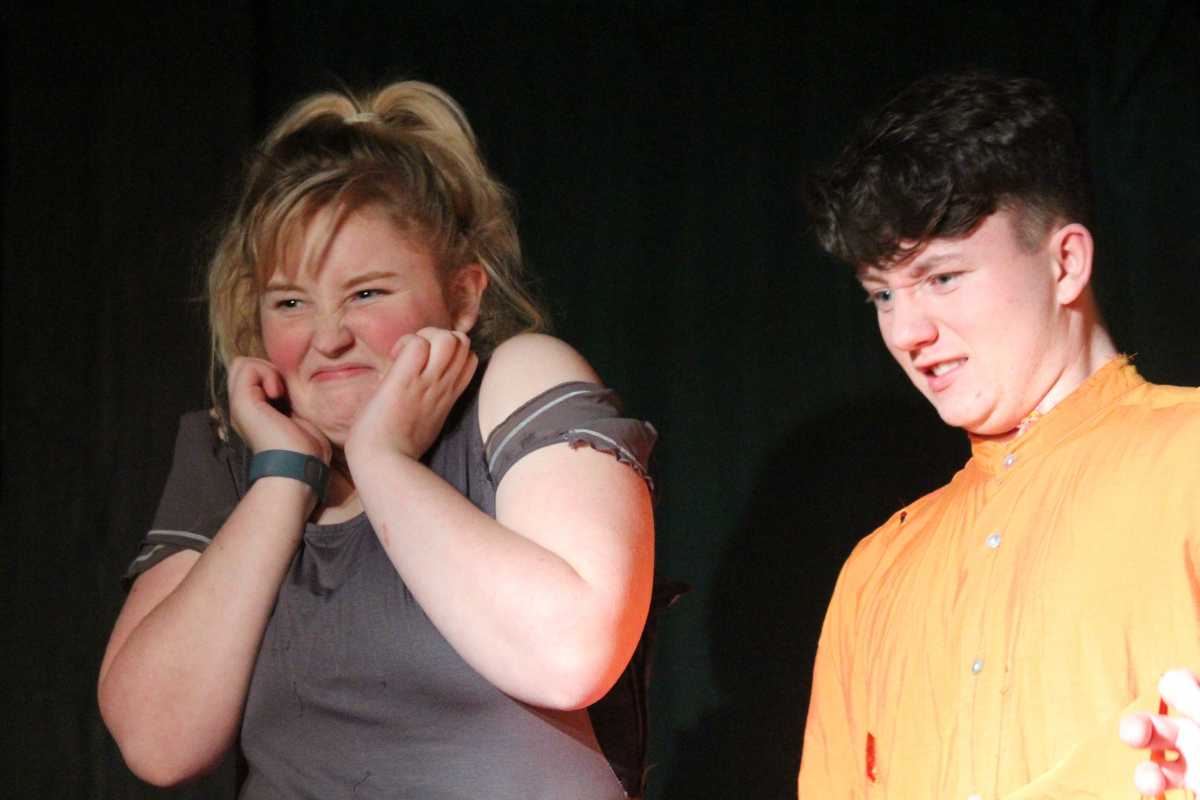 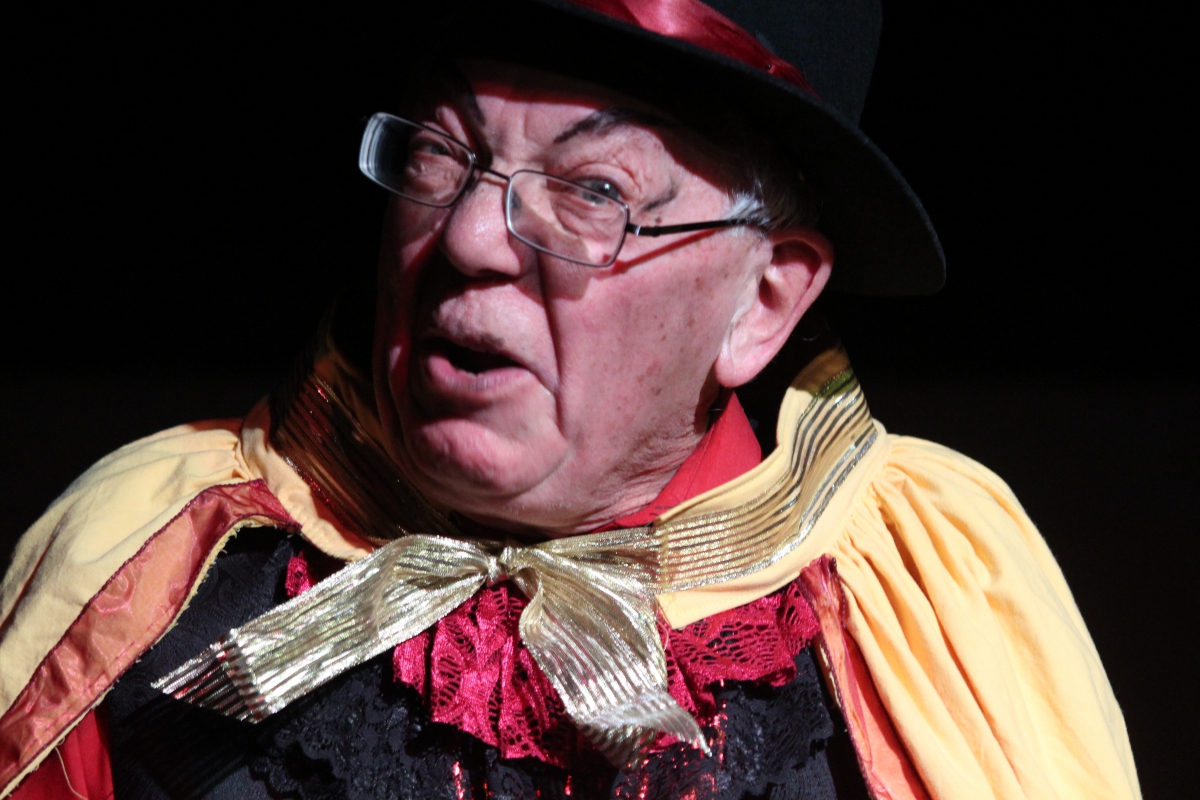 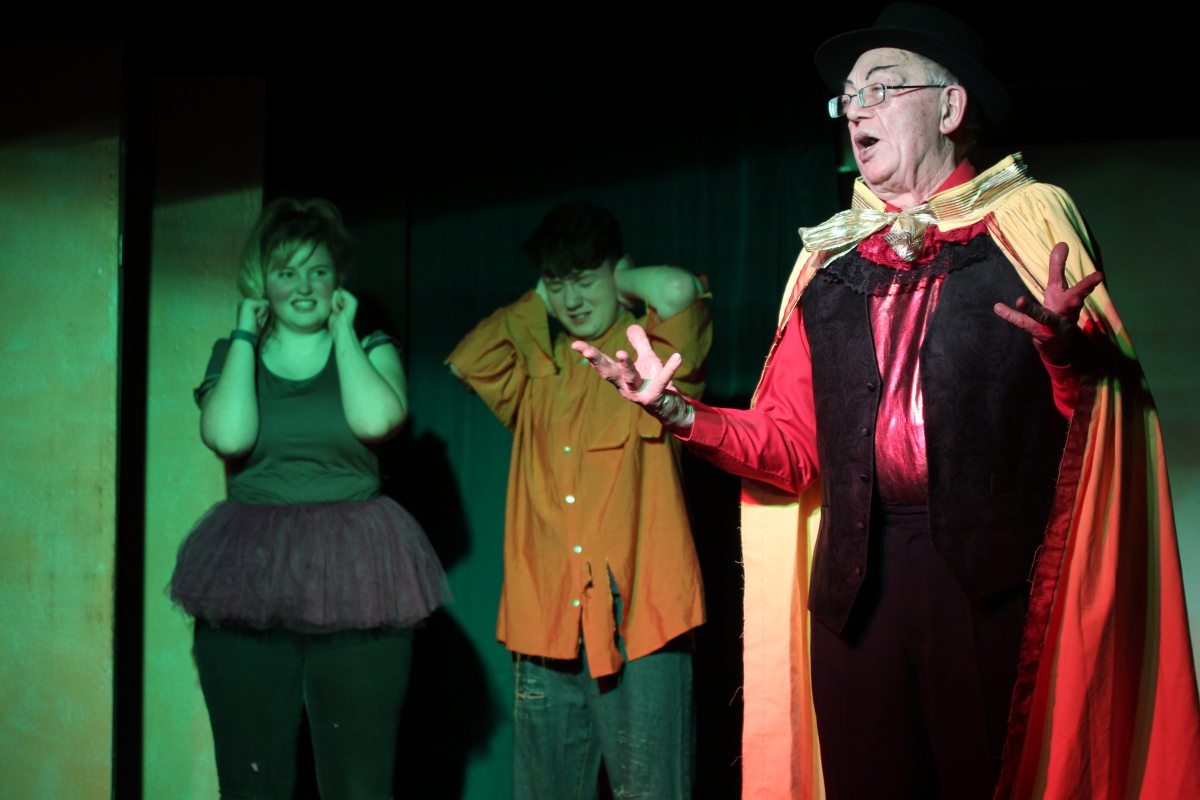 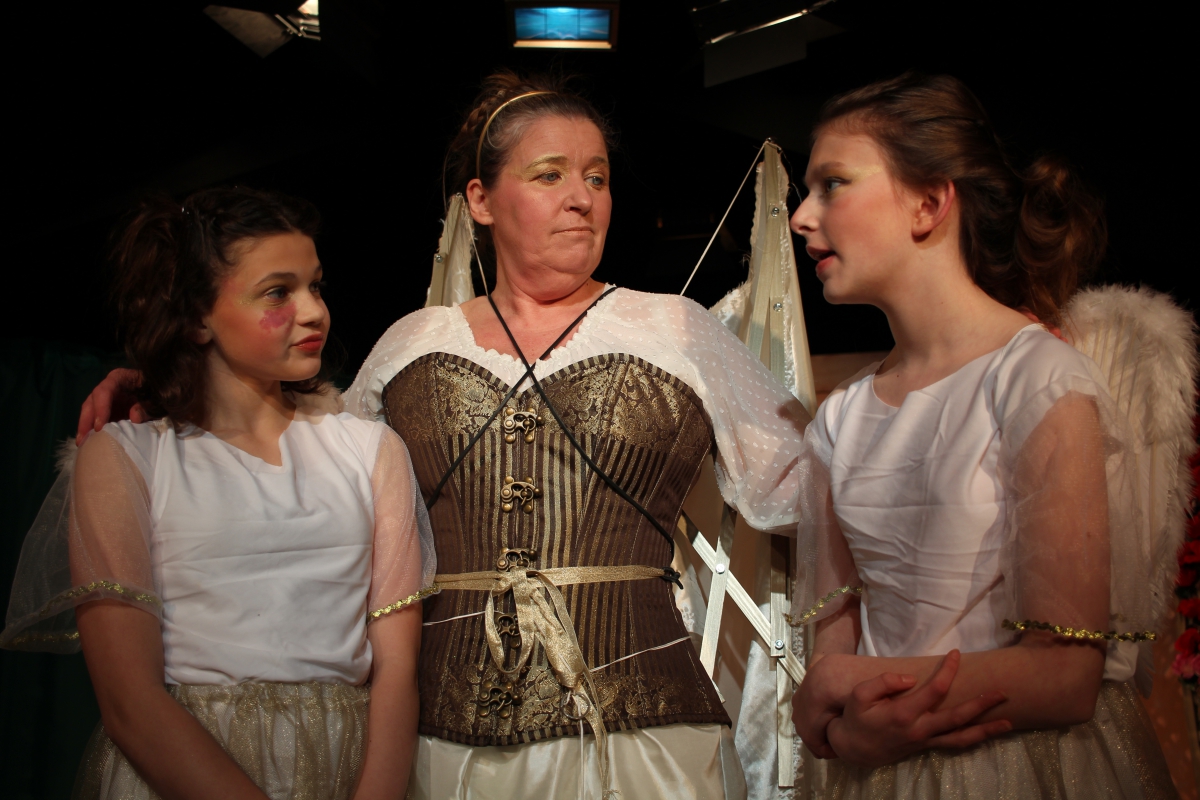 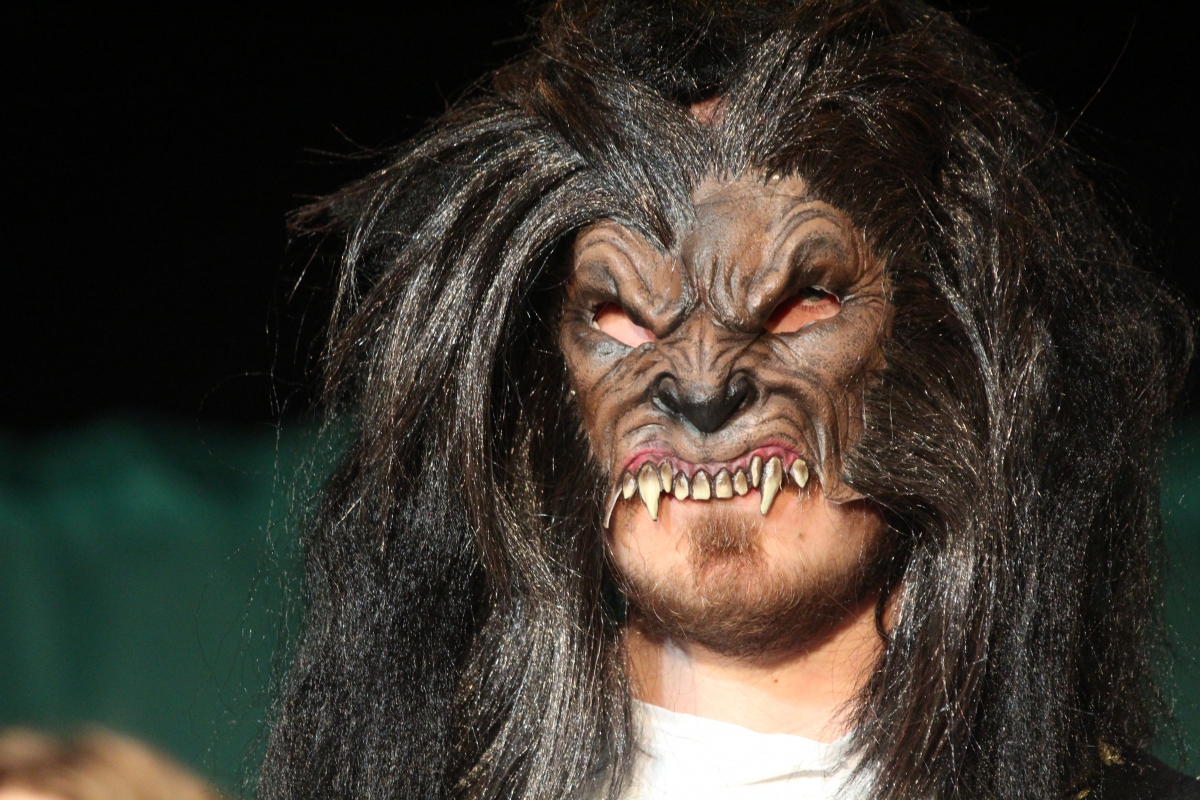 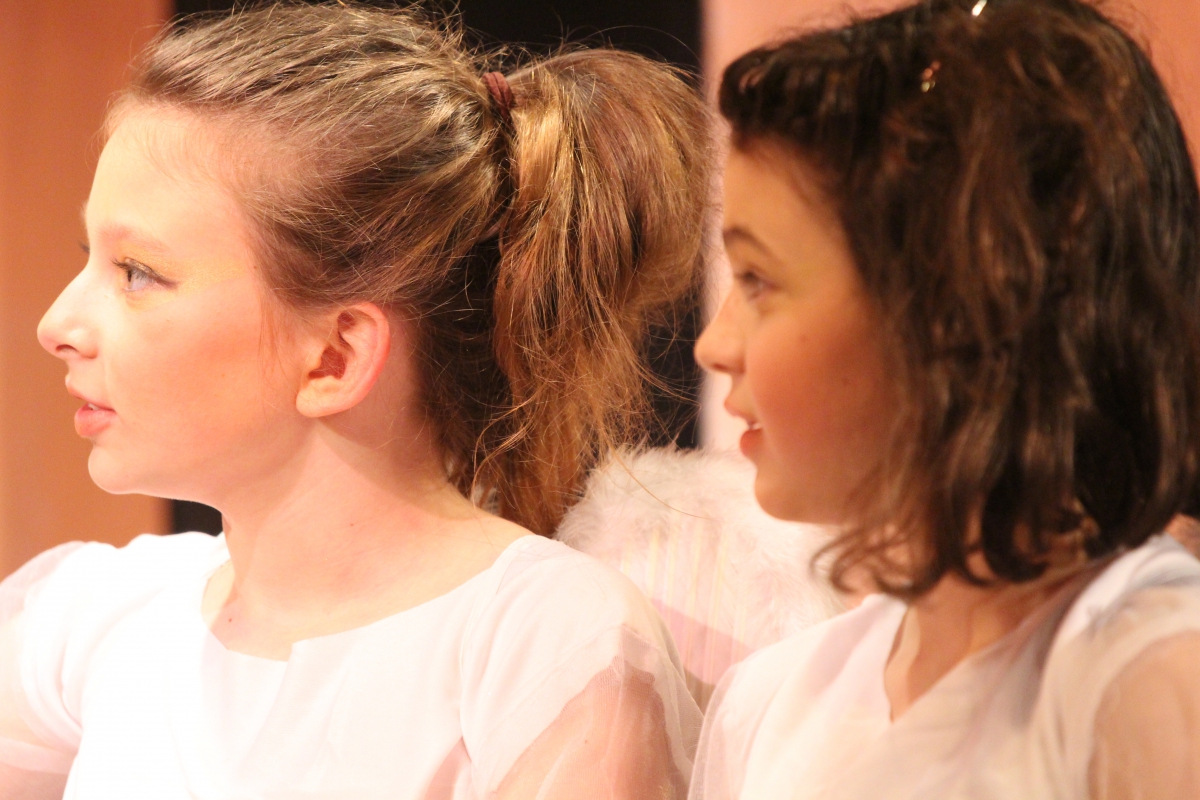 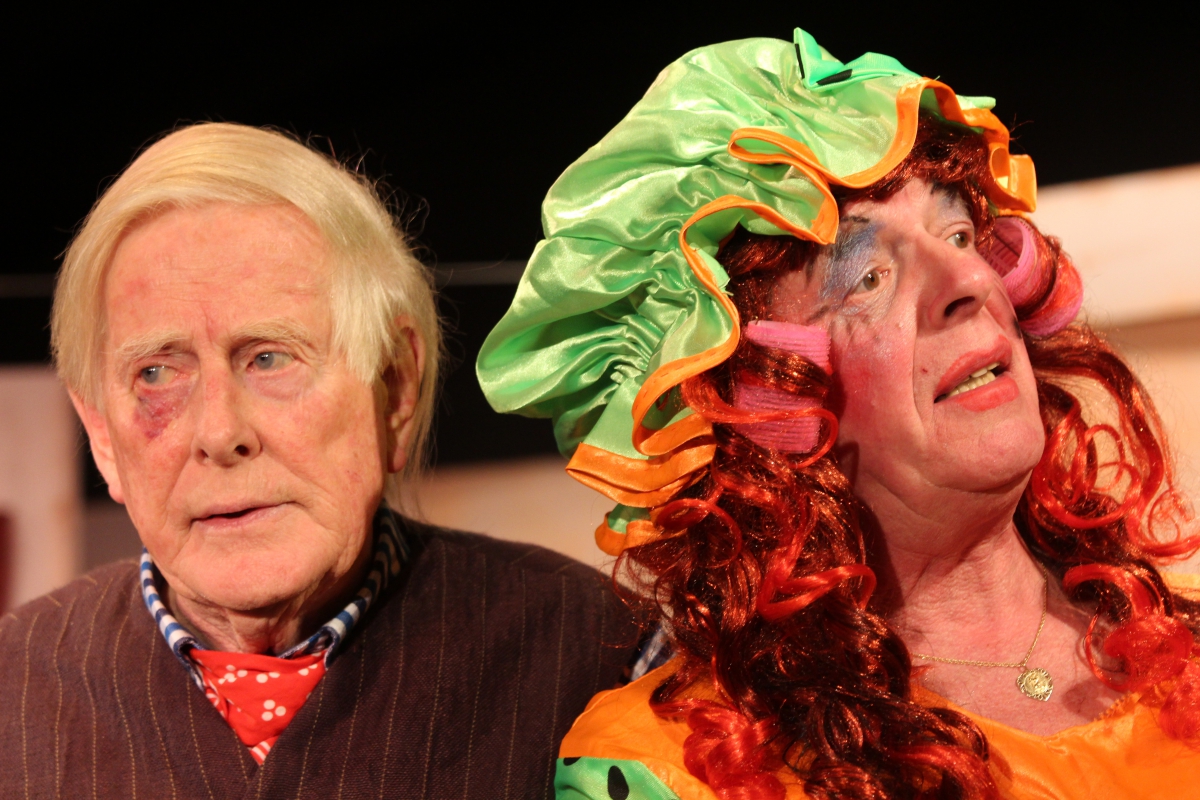 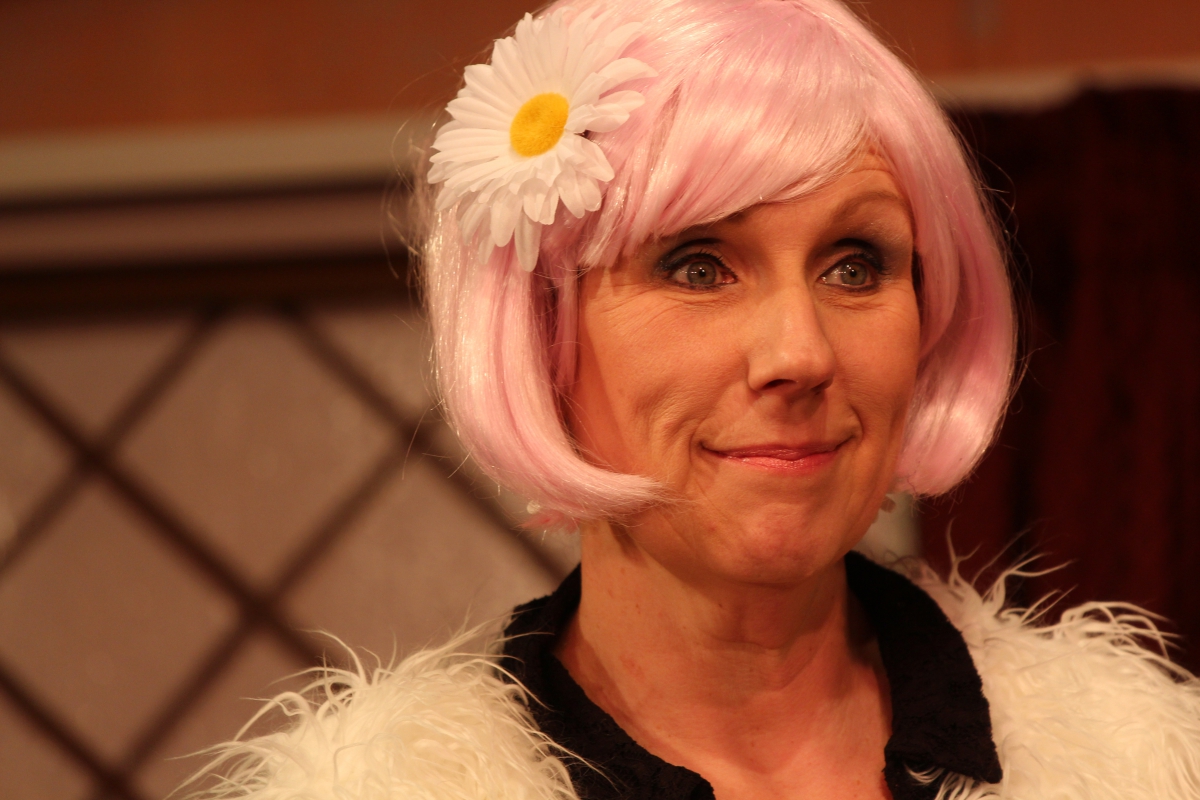 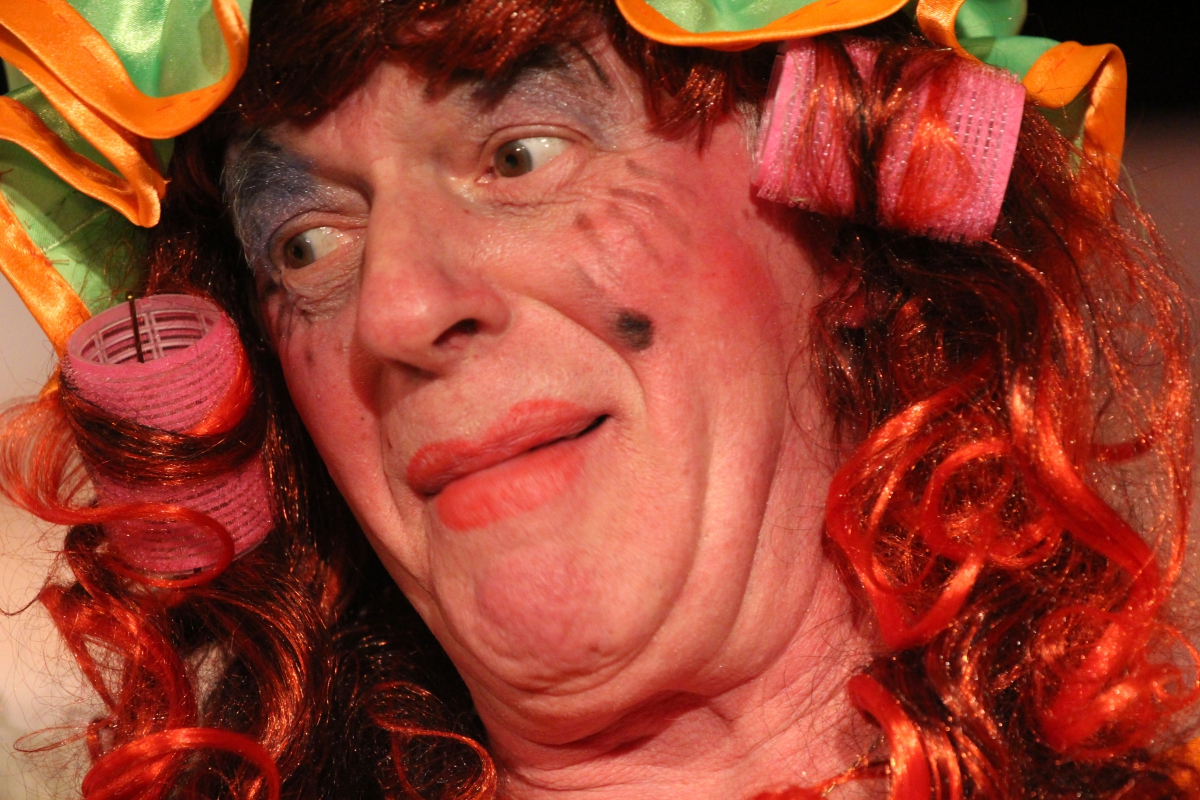 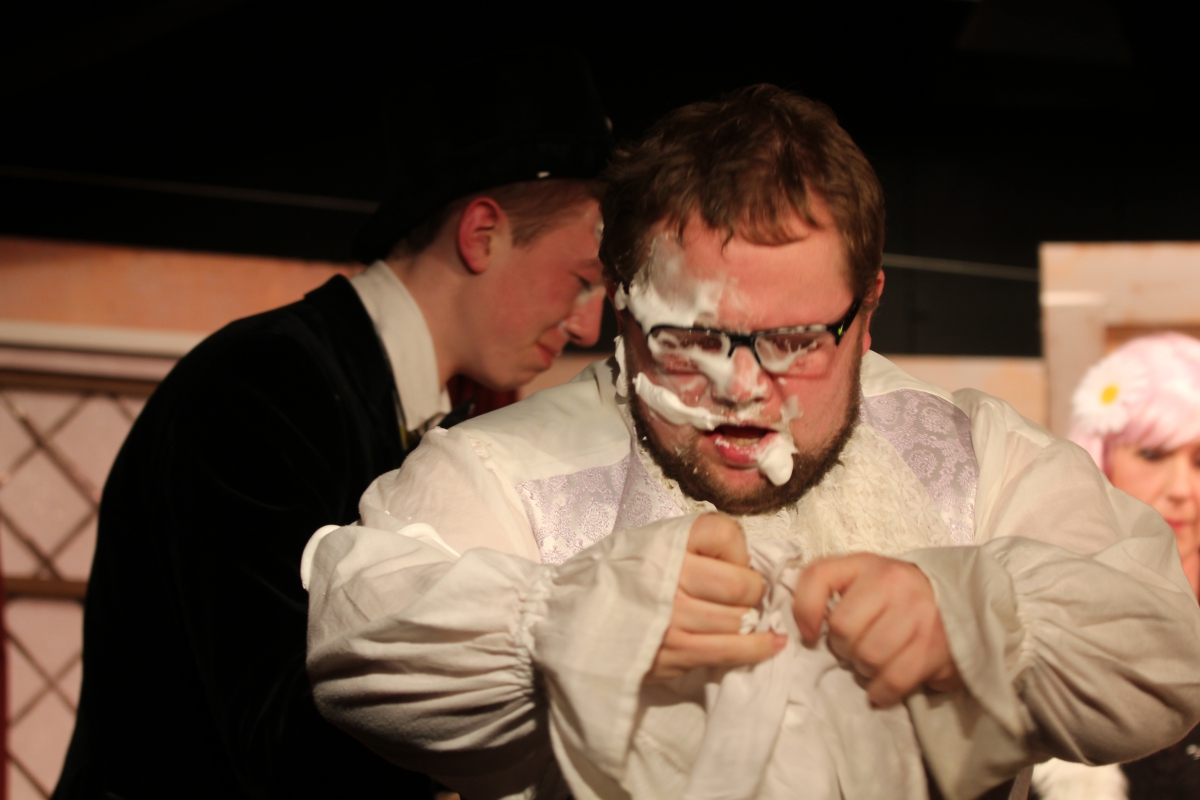 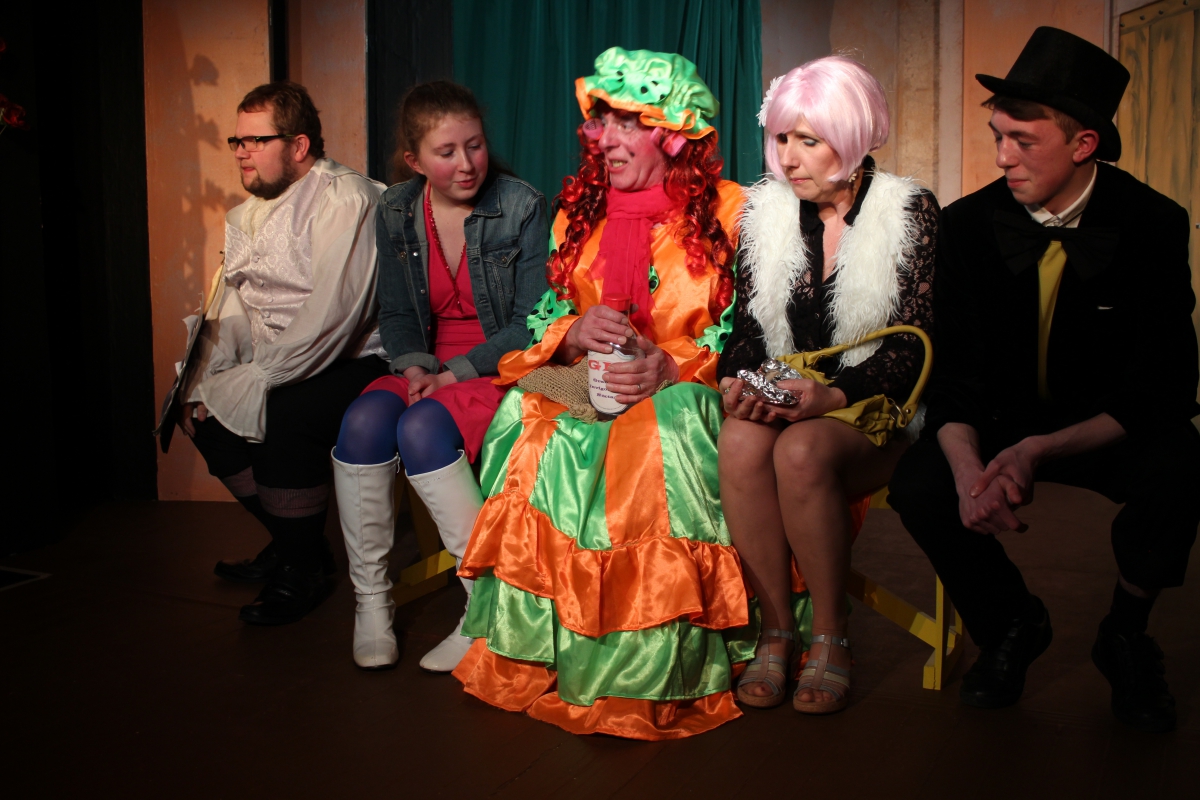 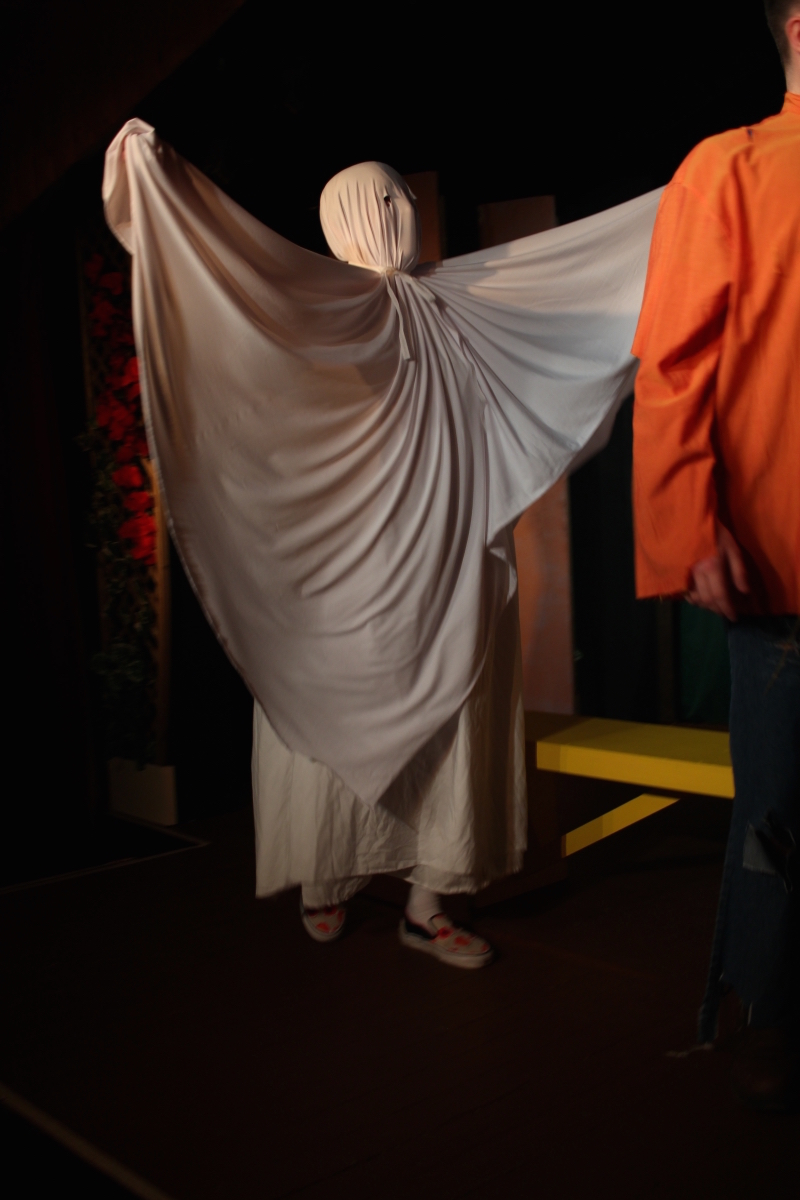 This year we are supporting The Encephalitis Society 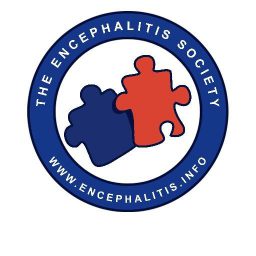 The Encephalitis Society provides information and support to people worldwide affected by Encephalitis. Their vision is to live in a world where Encephalitis is as rare as it possibly can be given its eradication is unlikely, and that those affected and their families, have access to early diagnosis, excellent management of their condition, timely access to rehabilitation and other forms of social support. Their website is the world’s most comprehensive resource of information on Encephalitis.