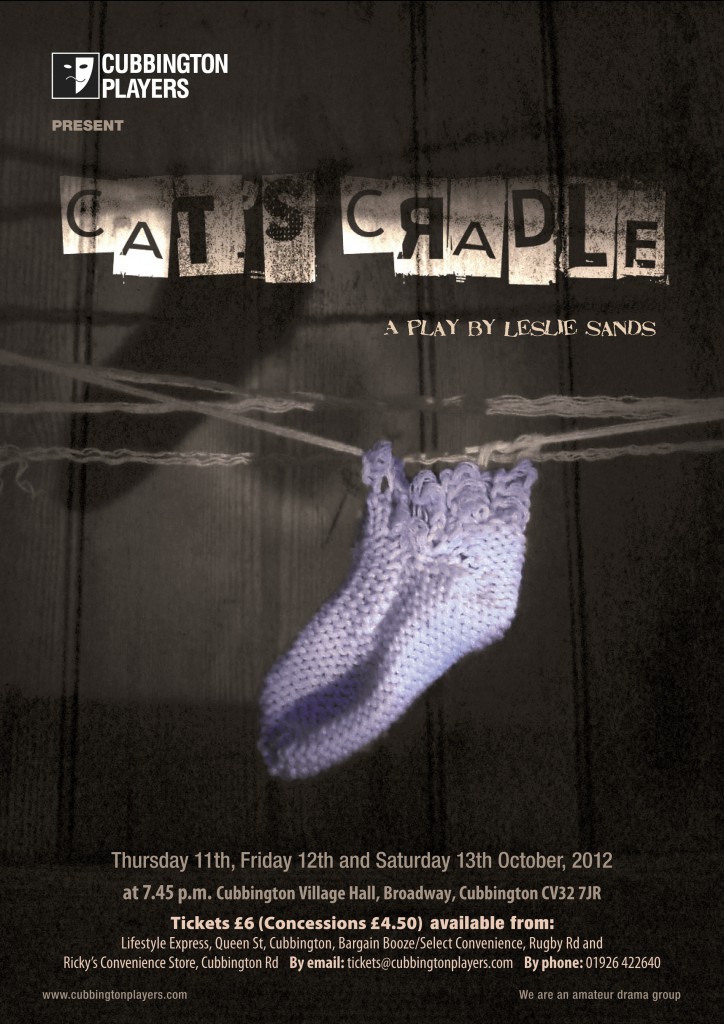 Matthew Fulton was just 6 months old when he disappeared. “Do what I say or baby dies” read the kidnap note. But to where could the baby have disappeared on a freezing winter night when the snow bound village of Waverton was cut off.

It is now twelve years later and with further evidence Inspector Frost returns to try to solve the case which has dogged him ever since and which curtailed his burgeoning police career. What he finds is a conspiracy of silence, a past shrouded in mystery and an unexpected and disturbing twist to his final case.