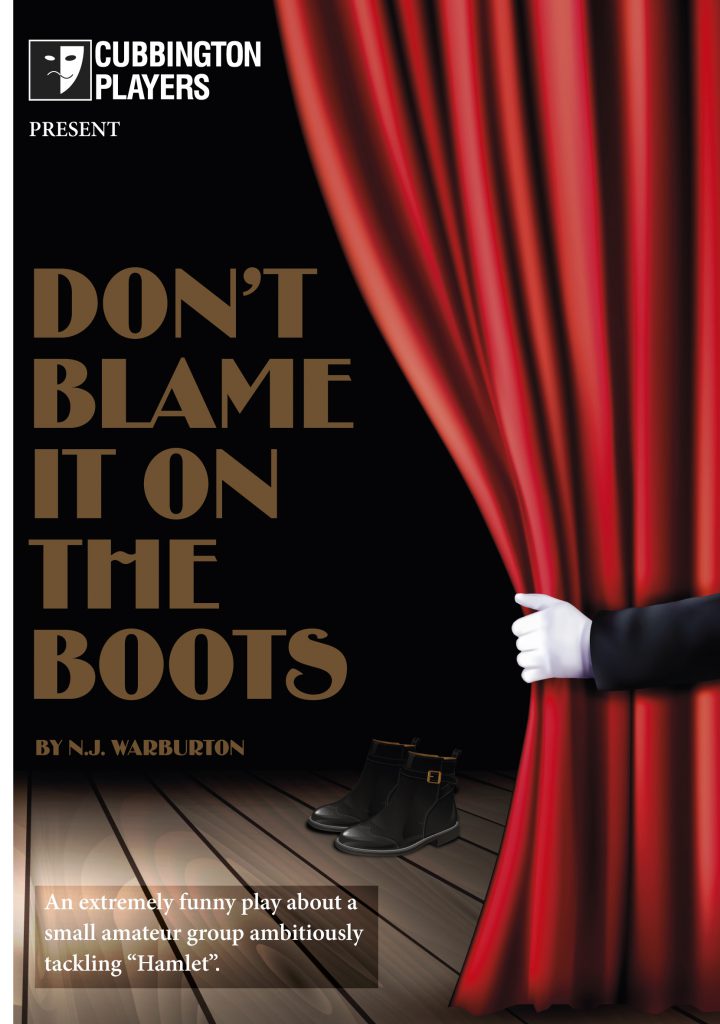 With only days to go, rehearsals for “Hamlet” are not going well. This is partly down to Eric’s relaxed attitude to them. He plays the ghost of Hamlet’s father, but can’t see why he has to wear the boots of a former famous actor. He is also a bit of a lecher, not disguising his designs on the innocent young actor playing Ophelia, much to the disgust of his fiancée. This sets the scene for a hilarious comedy, with a surprising outcome.